The National Institute of Mental Health defines Obsessive Compulsive Disorder (OCD) as a common, chronic and long-lasting disorder in which a person has uncontrollable, reoccurring thoughts (obsessions) and behaviors (compulsions) that he or she feels the urge to repeat over and over.  These obsessions and compulsions must extend beyond an hour a day to be clinically significant, however most people suffering from OCD spend far more than an hour a day focused on these obsessions and compulsions.  An alarming 3.3 million Americans suffer from OCD.  Though Obsessive Compulsive Disorder is typically diagnosed by age 19, people can often develop symptoms as late as 35 years old.

Although there is not a known “cause” for Obsessive Compulsive Disorder, childhood abuse often contributes to the development of the disorder.  There is also research to support that the brains of those affected by OCD function differently than those of people not affected by OCD.

Obsessions are the thoughts that cause the patient distress or anxiety.  These unwanted thoughts are commonly things such as:

Compulsions are urges to engage in certain behaviors following an obsession. Common compulsions include: 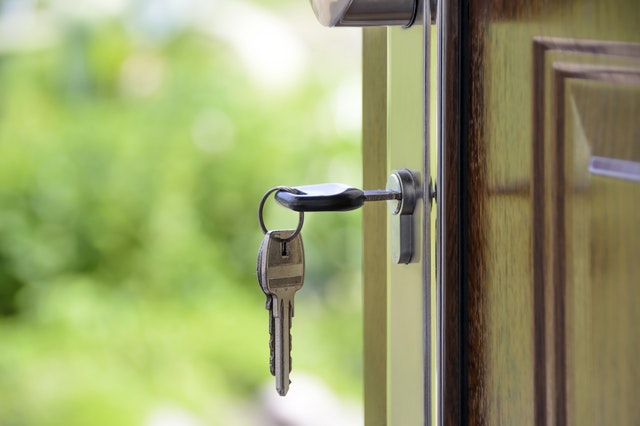 Obsessive Compulsive disorder is typically treated with psychotherapy, medication, or both.  Often, psychotherapy is the most effective way to relieve symptoms of OCD.  Research has shown that Cognitive Behavior Therapy, and specifically Exposure and Response Prevention, is highly effective in managing the compulsions associated with OCD.  Antidepressants are often used to treat OCD. In some cases, antipsychotic medications have been shown to show efficacy in patients suffering from OCD.

It is not uncommon for other emotional/mental health conditions to be present in those suffering from OCD.  Frequent Co-Occuring Conditions include:

Though Obsessive Compulsive Disorder is often chronic, many people do find relief from psychotherapy, medication, or both.  If you or someone you know is suffering from high anxiety that you believe to be OCD, please call our office at (757) 827-7707 to set up a diagnostic interview with one of our trained clinicians.

Obsessive-Compulsive Disorder: When Unwanted Thoughts or Irresistible Actions Take Over