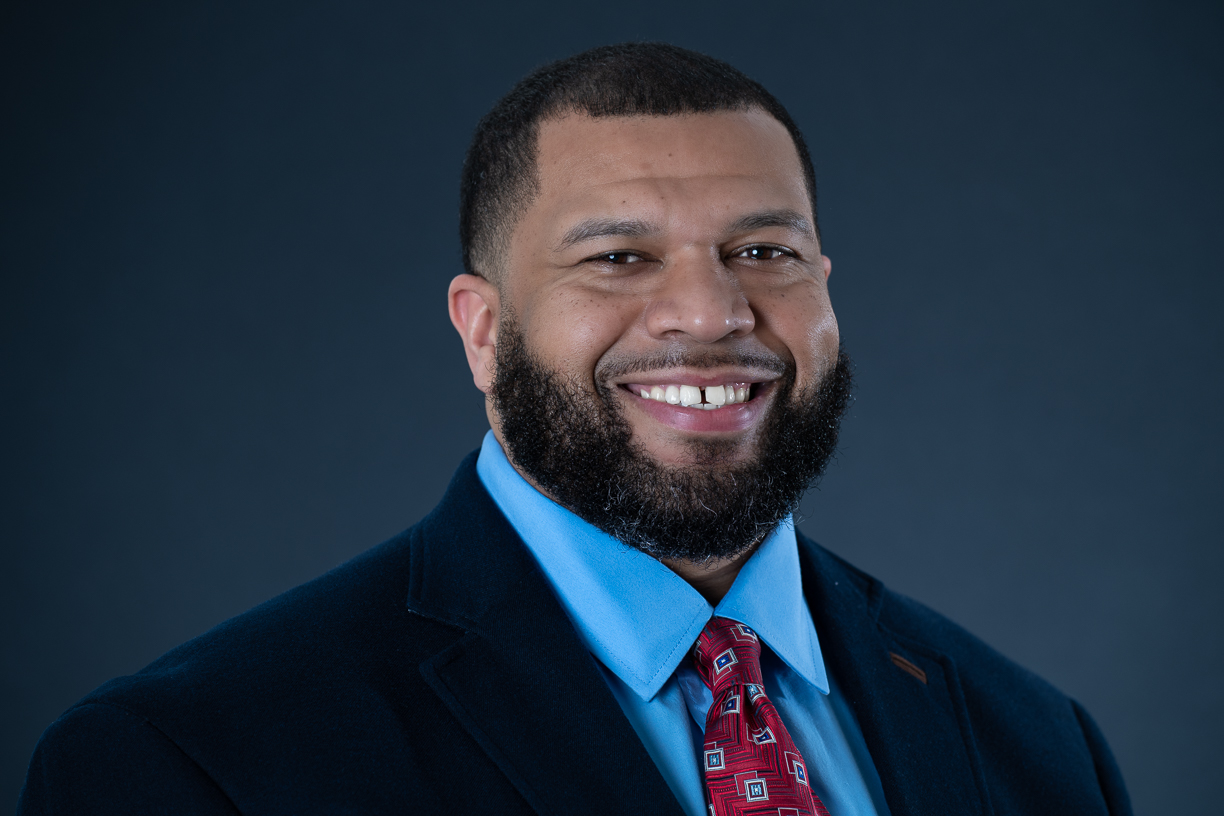 Director of Operations
Posted at 14:36h in by Steve Greer 0 Comments
0 Likes

Rondell Davis serves as Director of Operations for Genesis Counseling Center. Rondell has a heart to serve and enrich the lives of those around him. He previously held operations positions in the secondary education and community-based counseling fields. He has been featured on The Hampton Roads Show and Reign Radio Live. In 2019 Rondell received the Community Leader Award from the City of Suffolk. In addition to serving as Director of Operations, he’s also Lead Pastor of Higher Way Hampton and a Certified Life Coach. In his spare time, he enjoys spending time with his wife Jennifer, eating good food, and traveling to the mountains.

Sorry, the comment form is closed at this time.